MAKO DC is an indie/Alt rock outfit from Ireland & France, formed by Declan O'Shea and Christian Montagne. Before launching Mako dc the two were members of the acclaimed band Cyclefly. In Cyclefly they toured Ireland, the UK, USA and Europe extensively supporting groups like Bush, Live, Iggy Pop, Linkin Park etc as well as their own headline tours and countless major festivals. After the end of Cyclefly, they regrouped and formed MAKO DC. 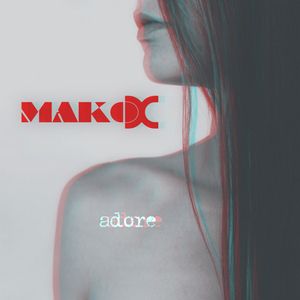 We are happy to confirm the release of our new single ADORE .The song is the third single from our album TIMELESS & will be released on all digital platforms including Spotify and  our web site . 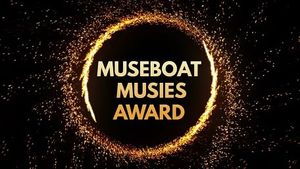 MAKO DC WORLD SET ALIGHT made it to the final of the Museboat musies award .

Thank you so much to Andy and all at  Museboat Radio  for the support you have given us for the last 10 years . 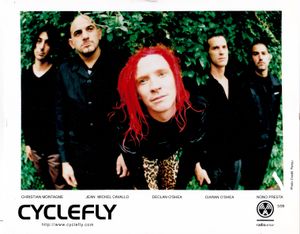 CYCLEFLY /Ed Power talk to the band about their 1999 classic album GENERATION SAP. 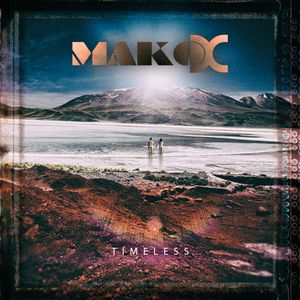 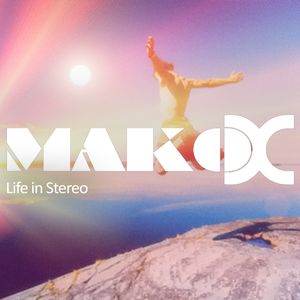 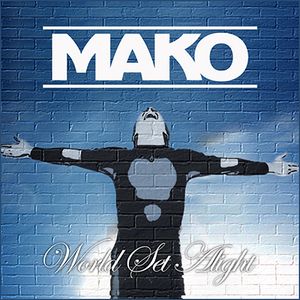